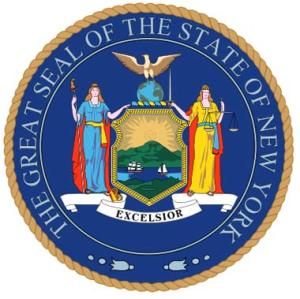 I’m a New Yorker born and bred and so very proud to still live in the Big Apple. I have a question though, where is the money going? Between the high taxes we pay and the terrible services we receive how in the world is it possible that NY State is in debt? How is it that according to today’s newspapers if the budget isn’t signed off by midnight NY is going to be shut down!

What does that mean exactly? According to the NY Times:

It would mean that New York’s agencies would not be permitted to pay salaries or issue unemployment benefits to some half a million New Yorkers. Aides to Mr. Paterson have concluded that the state would have to close most of its offices immediately, as well as courts and parks; shut down the state lottery; and cease local assistance payments to municipal governments. Notwithstanding a flurry of stimulus-related construction projects, the state would also be unable to pay contractors.

As if we aren’t already dealing with enough in this city, yet another thing is going to cause so many people heartache and pain. UGH….

How are you fairing in your city? MrsDeveter’s journey may end up in another city!!!

2 replies on “Will the city that never sleeps go night night?”

Glad you blogged this. I had no idea. All of my business is in NY and 99% of it takes place in the park. I'll be keeping an eye and ear on that.

Yeah it's pretty sad. I'm praying that it all turns out for the better!