October is domestic violence awareness month. I was checking out HelloBeautiful.com and they have a very good post up “14 Signs that Your Teen is Dealing with Domestic Violence”. It got me to thinking so I found a site that has some really good information about teen domestic violence. This is stuff that we don’t typically think about unless we’ve experienced domestic violence ourselves. I found Love is Respect  good stuff… please read and share.

Young adult dating violence is a big problem, affecting youth in every community across the nation. Learn the facts below. 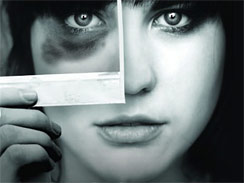 Why Focus on Young People?

Dating Violence and the Law